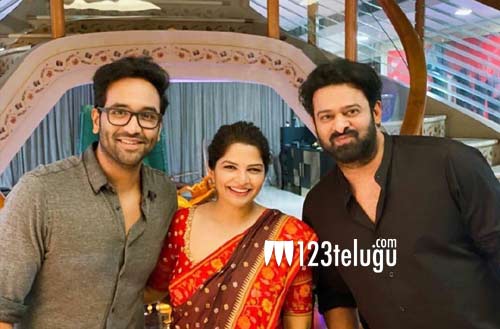 Fresh from the much-needed holiday after Saaho’s release and the Baahubali screening followed by his birthday celebrations in London, Prabhas is back in Hyderabad. However, it looks like the celebrations are not over yet for the Rebel Star.

A few pictures of Prabhas posing with Mohan Babu, Vishnu Manchu and his wife Viranica have been making a huge splash on the internet since morning. Apparently, these pictures were taken during the pre-Diwali celebrations organized by the Manchu family.

On the work front, Prabhas will resume the shoot for his 20th film, Jaan, from November. On the other hand, Vishnu Manchu is busy with as many as 4 projects. 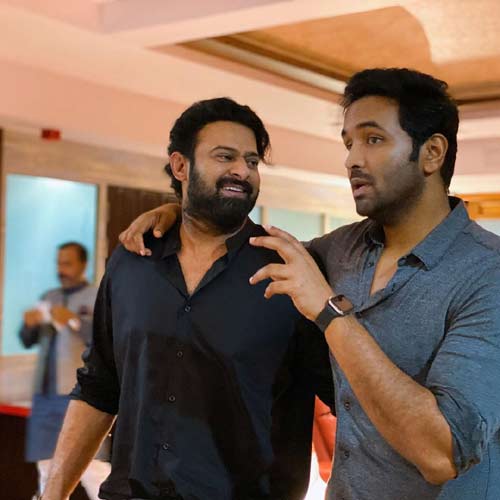 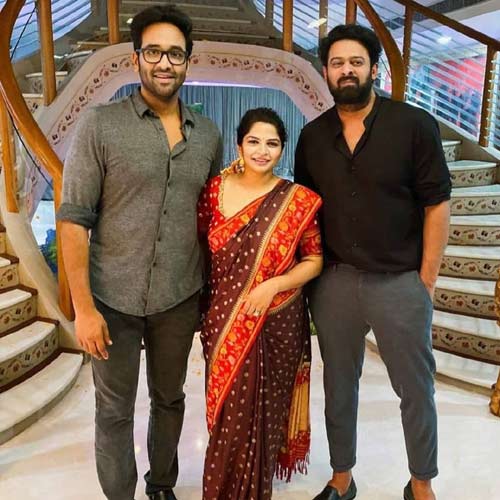