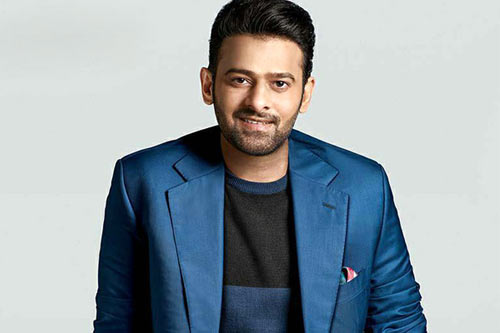 In his latest interaction with media, Prabhas was asked about the possibility of working with Rajamouli again and he had a very interesting response to the same.

“Rajamouli and I are good friends. We frequently discuss about or films. Something will definitely happen. Rajamouli and I never like to leave Baahubali. Who knows? Anything can happen,” Prabhas said while speaking about Baahubali 3.

While Prabhas didn’t necessarily confirm that Baahubali 3 will definitely happen, he implied that he and Rajamouli and indeed working on the same.