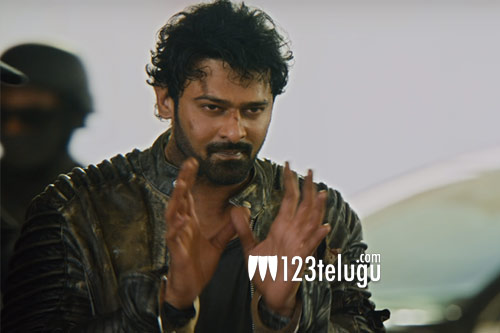 What’s impressive about Saaho’s action sequences is that Prabhas had refused to use a body double throughout the shoot and performed all the risky stunts himself. Hollywood stunt co-ordinators Kenny Bates, Stephan and Bob Brown and Peng Zhang and Indian action directors Dhilip Subbarayan, Stun Silva and Ram-Lakshman took all the precautionary measures for Prabhas’ and the stuntmen’s safety.

Saaho, directed by Sujeeth, has Shraddha Kapoor and Neil Nitin Mukesh in key roles. The film is bankrolled under UV Creations with a whopping Rs 350 crore budget. Saaho is hitting screens on August 30.