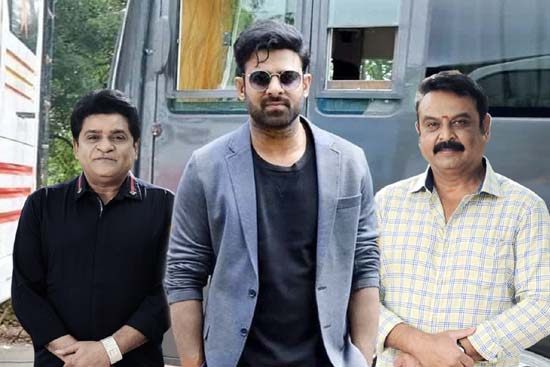 “Ali garu has done so many movies and earned respect and goodwill in the industry. I’m very glad that he has launched his Aliwood Entertainments production house to encourage young talent. I like the sounding of Aliwood Entertainments. I wish the entire team a grand success of such an important film,” Prabhas said. He and Ali had shared screen space in movies such as Yogi, Ek Niranjan, Bujjigadu, Billa and Rebel.

Andaru Bagundali Andulo Nenundali is an official remake of the acclaimed Malayalam film, Vikruthi. The film is based on cyber bullying. Young actress Mouryani is the leading lady in this Sripuram Kiran directorial. Rakesh is the music composer.