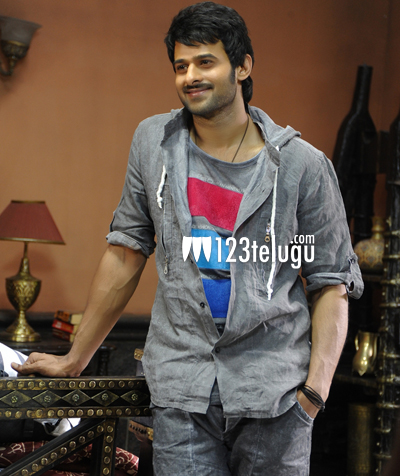 Thanks to Baahubali, Prabhas has become an household name in India. He is currently busy promoting his film all over the country and sharing his thoughts about his career and films.

Speaking to a leading television channel in Bollywood, Prabhas revealed that he is quite ok with doing Hindi films, and will surely do a film if something interesting comes up his sleeve.

Prabhas plays a dual role in Baahubali and has given over three years of his life to the film. Directed by the genius S S Rjamouli, Baahubali will hit the screen on the 10th of July this year.