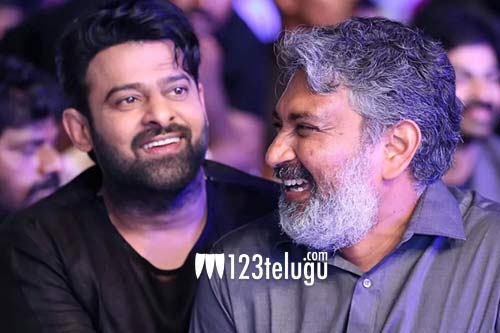 That Prabhas is a hugely popular star across the country is a well known fact. And the reason behind his nationwide popularity is none other than his good friend and star director Rajamouli’s historic blockbuster Baahubali franchise.

In a latest interview, Prabhas said that he is quite nervous about the outcome of Saaho, which is all set for a grand worldwide release in a few hours. Prabhas said that nobody used to recognize him whenever he used to visit Mumbai until a few years ago.

“But Baahubali had changed everything. Thanks to the franchise’s success across the country, people now recognize me wherever I go, and they have such high expectations on Saaho. It’s so scary, and I’m quite nervous about Saaho’s result,” Prabhas said.