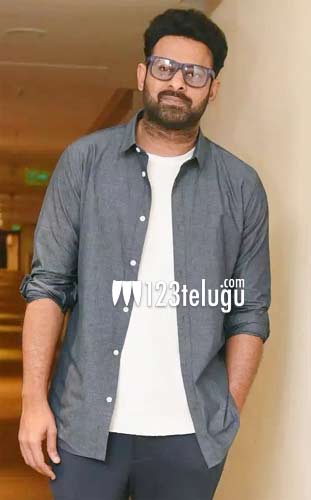 After starring in the Baahubali series and now Saaho, actor Prabhas is tired of these long films it seems.

The actor shared in one of his interviews during the promotions of his upcoming film Saaho that since he has promised to have two releases a year, he doesn’t want to do big films for a while. Pabhas shared that for at least five years he wants to keep away from big films!

Well, he might think so but with his huge market at this point that kind of seems like a hard thing to do!