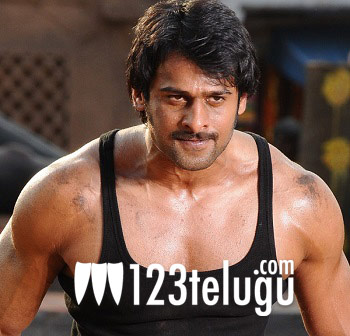 Young Rebel Star Prabhas is currently getting ready for ace director S.S.Rajamouli’s ‘Baahubali’. Prabhas will be seen with a heavily muscled look in the movie and we have all seen how he has been building up his body mass for the role.

Now that the required bulk is there, Prabhas is working on muscle definition now. In layman’s terms, it means he is working on bringing out the cuts and developing the tone of his muscles.

Shooting is going to start this summer and Rana Daggubati will be seen as Prabhas’s brother in the movie. Arka Media banner is producing this film with a big budget and M.M.Keeravani is scoring the music. Anushka will be seen as the heroine.