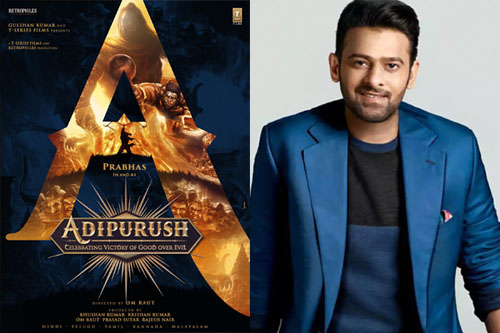 Adipurush is one of the most awaited films in Indian cinema. The mythological epic marks the coming together of Prabhas and Om Raut and it is one of the costliest projects in the making.

The latest update is that Adipurush unit had commenced the final schedule today. Prabhas has joined the unit for one last time.

Prabhas will be wrapping up the remaining shooting part in this schedule and he will be done with the film. Given the scale of the project, it needs to be said that Prabhas has wrapped up the project in a fairly quick time.