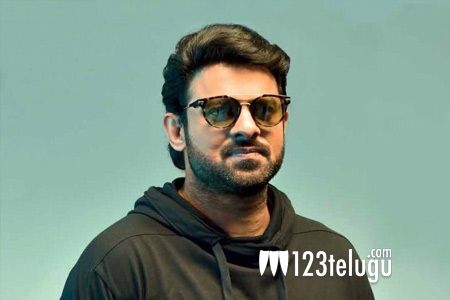 Prabhas us a busy bee these days. Although he hasn’t had a film release since April last year, the actor has been busy shooting for Saaho for the past few months. Meanwhile, even before he wraps up filming for Saaho, he is all set to begin his next film in Radhakrishna’s direction.

The film is going to be primarily shot in Europe, and recently, Prabhas and rest of the cast and crew flew to Italy to join the team. The untitled film is said to be a period drama and one of the highlights is expected to be a beautiful romantic track between Prabhas and Pooja Hegde.

More details about rest of the shoot will be revealed soon.