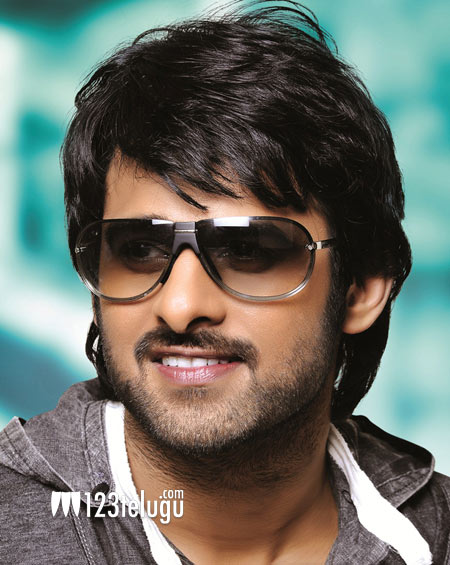 Young Rebel Star Prabhas joined Facebook only a day ago. But he is racking up an impressive count for his page. The official Prabhas page now has about 70,000 likes and the number is growing quite fast. The page has been verified by Facebook and Prabhas himself will be interacting with fans directly.

Prabhas is also expected to join Twitter at a later point of time. The handsome hunk’s popularity has been rising exponentially after the success of ‘Mirchi’. Prabhas is currently working for S.S.Rajamouli’s ‘Baahubali’ and this film will occupy most of his time for at least one more year.

Prabhas will be seen as a mighty warrior in this period drama and he has been building up his physique for this movie. A special making video of ‘Baahubali’ will be out on Wednesday, on the occasion of Prabhas’s birthday.