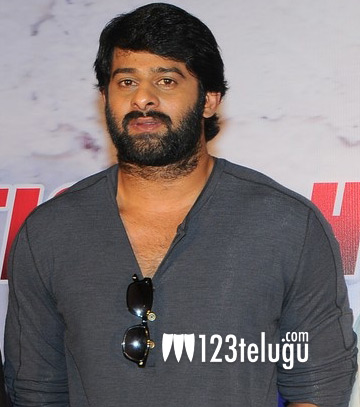 Young Rebel Star Prabhas is currently busy with the shooting of ‘Baahubali’. Today, some rumours started circulating on social networks about an accident on the sets of ‘Baahubali’. However, nothing of that sort has happened.

Prabhas refuted the rumours via his official Facebook account. “Rumours of me having an accident while shooting for Baahubali in Kerala are not true. I am perfectly fine and shooting is going on smoothly in Kerala. Thanks to all my fans and well wishers for the love and concern.”, he posted.

Ace director S.S.Rajamouli is the director of this movie and Arka Media banner is producing the film with a big budget. ‘Baahubali’ will hit the screens in 2015.