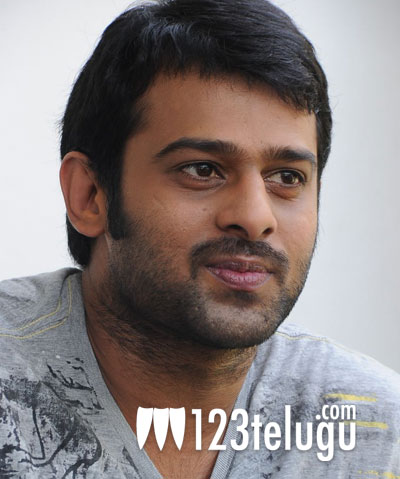 Young Rebel Star Prabhas is all set to return from Bangkok on the 12th of this month along with the team of ‘Rebel’. The production team of ‘Rebel’ was in Bangkok to shoot for some specially choreographed action sequences on Prabhas and the other principal characters of the movie. Lawrence is directing this project.

Tamanna and Deeksha Seth are the heroines and Thaman is scoring the music. The movie is a stylish action entertainer and Lawrence is taking special care on the dances and fights in the movie. J. Bhagawan and J.Pulla Rao are jointly producing this film. The movie is being readied for an Ugadi release