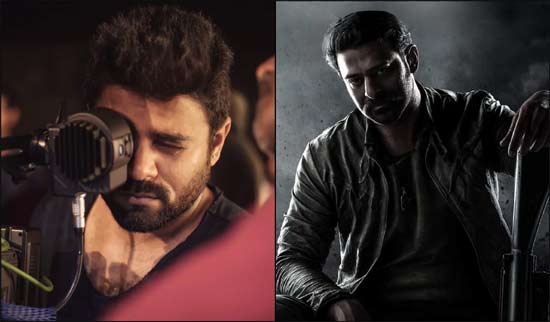 Pan India star Prabhas will be seen next in Salaar. Directed by Prashanth Neel of KGF franchise fame, the multilingual movie has made the headlines again.

In a recent interview, cinematographer Bhuvan Gowda said that Salaar is 2, 3 times bigger than KGF in terms of making and backdrop. Speaking more about the film, he stated that Prashanth Neel wants to shoot it very differently as he has plans to make it on an international level.

Fans of Prabhas are on cloud nine after hearing these words from the film’s cinematographer. Produced by Hombale Films, the magnum opus has Shruti Haasan as the female lead. Jagapathi Babu is playing a crucial role in this movie, which might commence its next schedule on May 17, 2022.