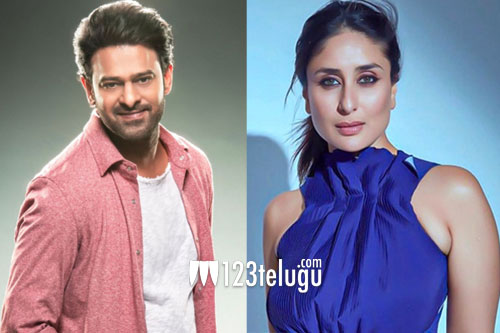 Prabhas is one of the most humble actors in Indian cinema. He is always grounded and also, he has the habit of sending a delicious spread of dishes to his costars. The likes of Pooja Hegde and Shruti Hassan who worked with Prabhas had recently confirmed the same.

Now, Prabhas has thrown a special surprise to Bollywood actress Kareena Kapoor by sending her some delicious biryani.

“When Baahubali sends you biryani, it’s gotta be the best! Thank You Prabhas for this insane meal,” Kareena Kapoor wrote as she shared a snap of the dish sent by Prabhas.

For the unversed, Kareena’s husband Saif Ali Khan is currently working with Prabhas for Adipurush. 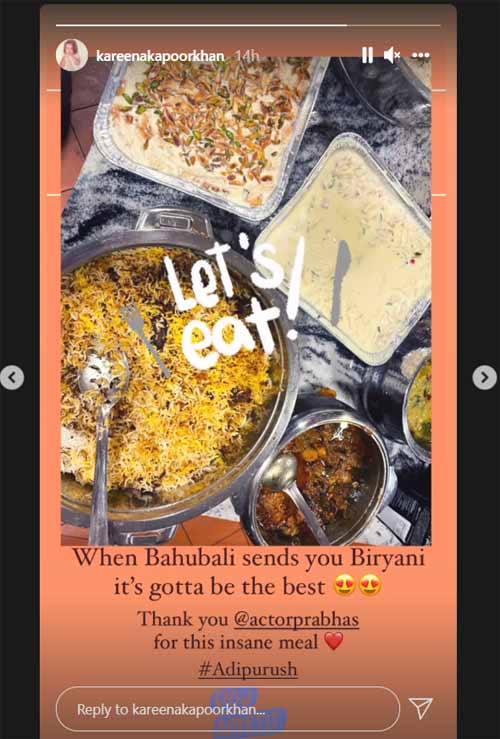