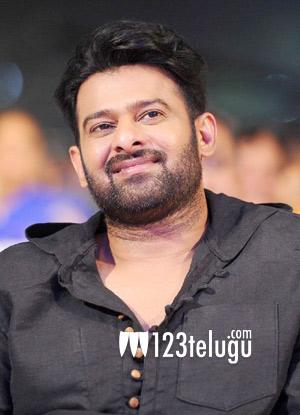 Ace director Rajamouli’s magnum opus Baahubali- The Conclusion’s pre-release event took place last night at the Ramoji Film City in Hyderabad. The film’s audio album was also released at the event and it is getting superb feedback from music lovers.

Meanwhile, the film’s hero Prabhas, on his official Facebook page, posted each song of the album and specially mentioned about Dandaalayya song and thanked the music director MM Keeravani for scoring such a classic song for him. Prabhas also added that this will be yet another terrific song in his career.

Produced under Arka Media Works banner, the film also has Rana, Anushka and Tamannaah​ in prominent roles. The makers are releasing this visual extravagance worldwide on April 28th.