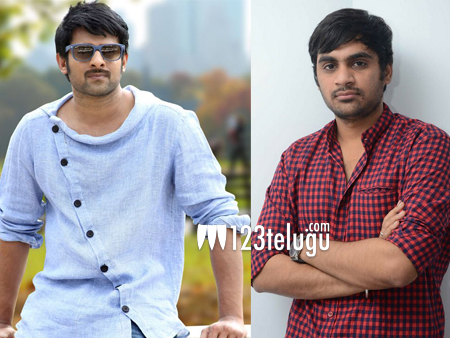 We have reported a while back that after Bahubali, Prabhas is going to be acting under the direction of Sujeet. Prestigious production house UV Creations is going to be bankrolling the flick.