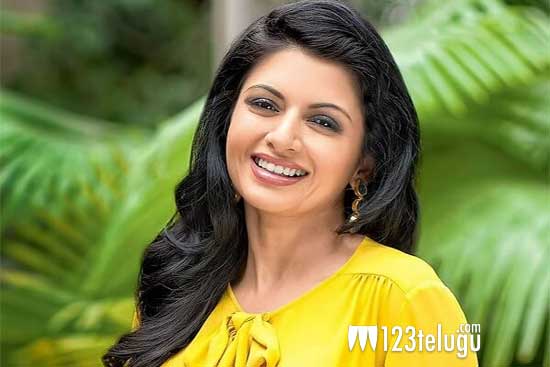 Hero Prabhas’ warm hospitality needs no introduction. The macho actor wins the hearts of his co-stars and technicians by treating them to grand, sumptuous South Indian and Andhra meals. And it’s Prabhas’ Radhe Shyam co-star and senior Bollywood actress Bhagyashree’s turn to be pleasantly surprised by the actor.

Bhagyashree took to Twitter and tweeted, “Another stack of the tasty hyderabadi sweets #pootharekulu. Thank you Prabhas. You spoil me,” Bhagyashree tweeted. The Maine Pyar Kiya actress also posted a photograph of the ‘sweet surprise pootharekulu’ given to her by Prabhas.

A few months ago, in one of her interviews, Bhagyashree had said that Prabhas is a grounded and humble man and behaves like a true gentleman on Radhe Shyam’s sets.

Another stack of the tasty hyderabadi sweets #pootharekulu
Thank you #Prabhas … you spoil me. pic.twitter.com/em1A6RbGpE