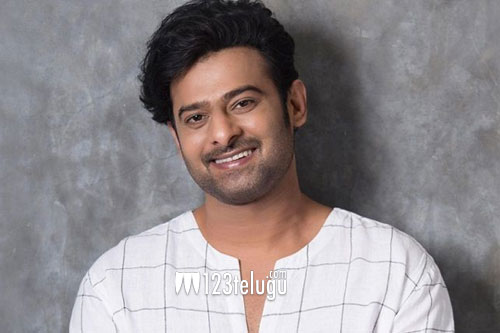 The release date change of Saaho made way for many films to re-shuffle their release dates in the coming days. One among them was Nani’s Gang Leader. The film which was supposed to release on the 30th of this month will now release on the 13th of September.

So, as Prabhas is very happy with Nani and his team, he is all set to do a favor for them and the latest we hear is that he will be coming in as the chief guest for the pre-release event of Gang leader.

This is a great gesture from Prabhas and shows his humble nature. Gang Leader is directed by Vikram Kumar.