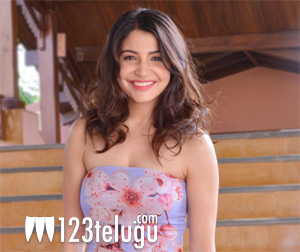 Anushka Sharma is in a happy space as she announced her pregnancy a few days back. Her baby is due in January but in such a time, a few Hindi media circles have reported that Anushka is going to be a part of the Prabhas film Adipurush.

We have come to know that this is absolutely fake news and nothing of that sort is happening. The film is directed by Om Raut and the news is that he has not yet selected the heroine.

Om Raut also added that a solid heroine will be playing the role of Sita and many names are in consideration but none of them have been confirmed as of yet.