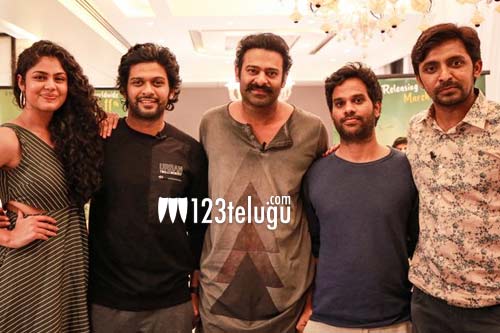 Jathi Ratnalu’s trailer showcases the not-so-happening life of a good for nothing village youth named Srikanth (Naveen Polishetty) and his two equally idiotic friends, Sekhar (Priyadarshi) and Rahul Ramakrishna (Ravi). How the trio lands in unexpected issues and how they come out of their troubles – is the story all about.

Debutant Faria Abdullah is the leading lady in Jathi Ratnalu. KV Anudeep has directed the movie which has been produced by Nag Ashwin. The film is releasing on March 11.