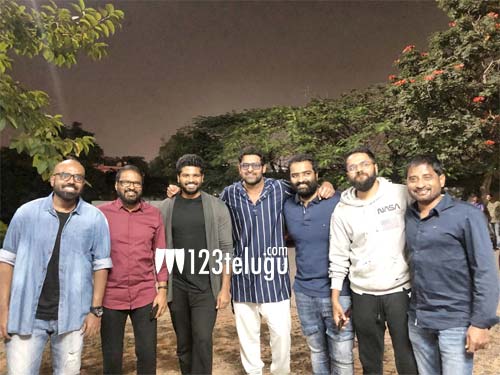 Prabhas is very close to the family of Rajamouli as he has done three films with him. So, he happened to watch the debut film of Keeravani’s son Mathu Vadalara the other day.

Prabhas watched the film and liked it very much. He not only appreciated the film but also spoke in detail about the star cast and its crew. The talk is that Prabhas was very impressed with Satya’s comedy.

Mathu Vadalara is a comic thriller that was directed by Ritesh Rana. The film is doing well with each passing day and is attracting a lot of praise.