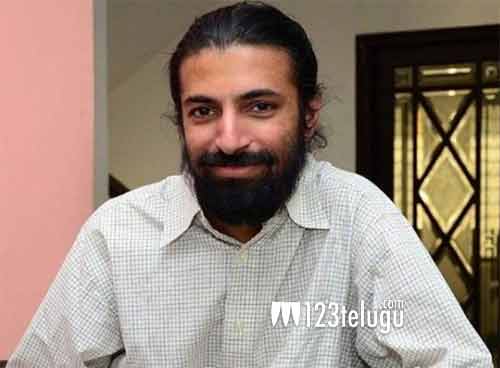 It is a known fact that Prabhas is doing a film in the direction of Nag Ashwin. The film was announced two years back but due to Covid, the project was delayed further.

Today, the film’s shooting has commenced after a small pooja ceremoney. Amitabh Bachchan has joined the shoot and scenes related to his role are being canned as of now.

This current schedule will go on for the next five days or so. As Amitabh did not have dates, the team had to rush with the shoot. Touted to be a sci-fi thriller, this film is being produced by Vyjayanthi movies.