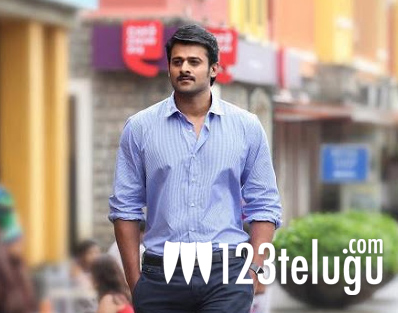 Young Rebel Star Prabhas’s ‘Mirchi’ is going to hit the screens on February 8th. The movie will have Anushka and Richa as the heroines opposite Prabhas. Shooting is in final stages right now.

Dialogue writer Koratala Shiva is making his debut as a director with this film. Vamsi Krishna Reddy and Pramod Uppalapati are jointly producing the movie. Devi Sri Prasad is scoring the music for this romantic entertainer.

Mirchi was originally scheduled for a December release but it has now been shifted to February.