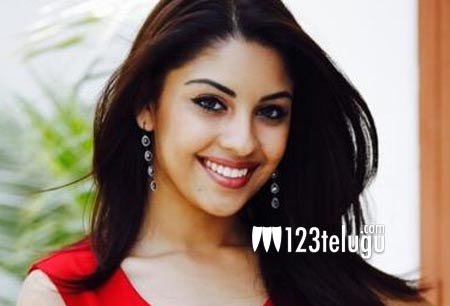 Prabhas is a hot favorite with the ladies and heroines especially love him to death. Prabhas worked with Richa Gangopdhaya in the super hit film Mirchi.

Richa did a few films in Telugu and then left for the US to continue her studies. Then, she later got married to Joe Langella and is living happily.

I one of her interactions with her followers on social media, Richa was asked about Prabhas and she said “Prabhas is really a wonderful human being. He is very humble. He is one of the costars I like.”