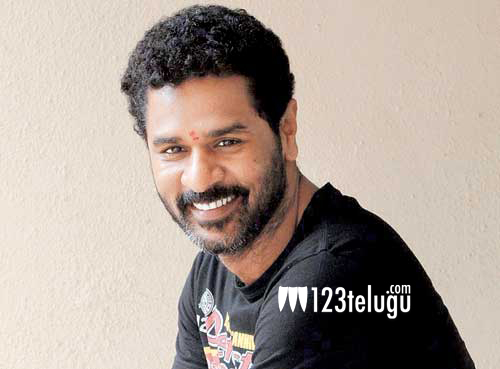 After successfully donning several roles like a choreographer, actor, director and lately producer, dancing sensation Prabhu Deva has added yet another feather in his cap. The star filmmaker has now turned playback singer with his latest Bollywood directorial, Singh Is Bliing.

As per the latest reports, Prabhu Deva recently recorded some scratch vocals composed by Sandeep Shirodkar. However, the producer of the film, Ashvini Yardi, liked the scratch version immensely and requested Prabhu Deva to croon for the final song. The song has apparently come out quite well and it is said to be one of the highlights of the film, which will be releasing on 2nd October.