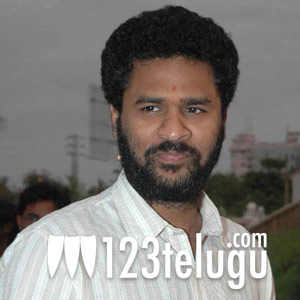 His first film was a super hit, and his second film went to cross the 100 crore mark. Talented director Prabhu Deva, who has made quite an impact in Bollywood has now chosen an Telugu title for his upcoming Hindi film. As we all know that Prabhu is remaking his own Siddharth starrer ‘Nuvvu Vastanante Nenu Vaddantana, he has now titled it Ramaiyya Vastavaiyya. The film features Girish Kumar son of producer Kumar Taurani, who will make his big-screen debut. Shruthi Haasan, who is the female lead will reprise the role of Trsiha. Ramaiyya Vastavaiyya is slated to release on June 7, 2013.