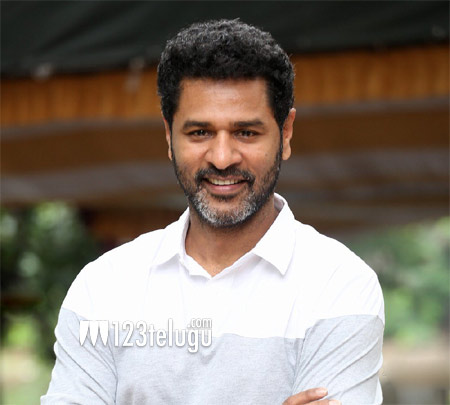 Prabhu Deva is a top director but he won a lot of flack for his last film Radhe. The way he narrated the film did not go well even with the fans of Salman Khan.

So, he has decided to go back and get his act right. The news is that he is all set to direct a Telugu film in Hindi. The film has been locked and Sajid Nadiadwala will produce it.

The pre-production is on and very soon, the star who will do this film will be made official. Watch this space for more updates on this project.