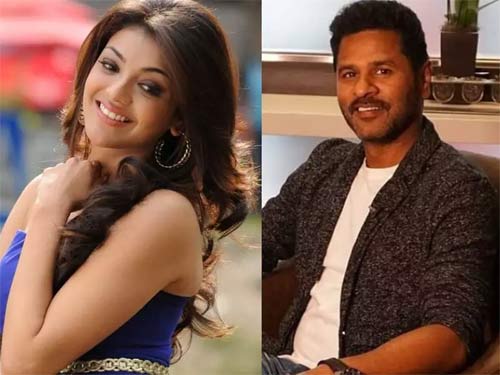 Star choreographer turned director Prabhu Deva and star heroine Kajal Aggarwal are all set to share screen space with each other in a romantic comedy, if the latest reports in Kollywood circles are anything to go by. The film will be directed by Kalyan and more details and an official announcement are awaited.

A couple of months ago, both Prabhu Deva and Kajal were rumored to have signed a horror thriller under the direction of Deekay. However, the project has not been made any progress till date after the official announcement. Meanwhile, Prabhu Deva is busy with the post-production work for Salman Khan’s Radhe and Kajal is all set to resume shooting for Chiranjeevi’s Acharya.