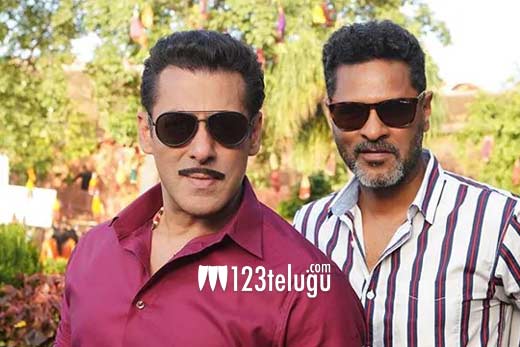 Today, Salman Khan’s new film titled Radhe was launched in Mumbai on a prestigious note with a small ceremony.

Now, the latest we hear from the makers itself is that the film is not a sequel to Wanted and is an original film written by Prabhu Deva himself.