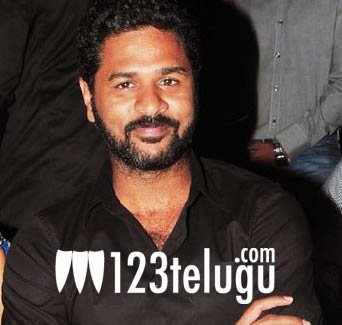 One of Prabhu Deva’s iconic dance performances from Shankar’s film Premikudu is going to be recreated in an upcoming film titled Any Body Can Dance (ABCD). We are talking about Muqabla Muqabla, a song which featured Prabhu Deva and Nagma from Premikudu. The song was a rage back in the mid 90s and several comparisons were drawn between Prabhu Deva and Michael Jackson after his performance in this song. A promotional video for ABCD was shot on Prabhu Deva recently and it has Prabhu Deva grooving to the tune of Muqabla. ABCD is being touted as India’s first dance film in 3D and it’ll reportedly be on the lines of a popular Hollywood film series titled Step Up. Remo D’Souza is the director of ABCD and it is being produced under UTV Motion Pictures banner. The film also stars Ganesh Acharya, Kay Kay Menon in lead roles. Sachin Jigar are composing the music. The film will hit the screens on February 8, 2013.