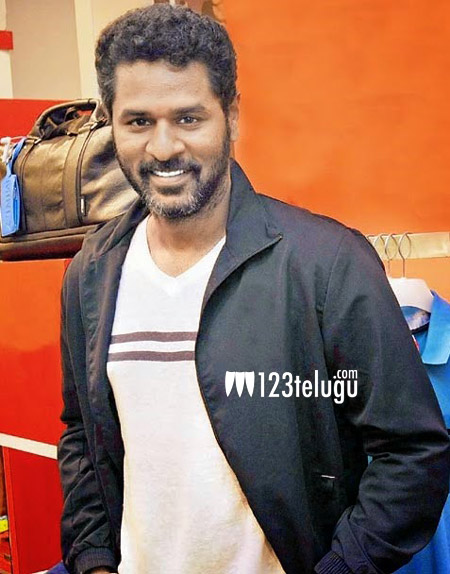 Dancing sensation turned popular director, Prabhu Deva will soon be making his comeback to Telugu films. As per the latest reports, Prabhu deva is in talks with Vijay Maddala, the director of the youthful flick ‘Green Signal’. Apparently, the master choreographer is highly impressed with the interesting storyline narrated by Vijay and immediately asked him to develop it into a full-fledged script.

Prabhu Deva was last seen in director ‘Nidhi’ Prasad’s comedy flick Maichael Madana Kama Raju. He then turned a fulltime director and churned numerous successful films in Hindi and Tamil, apart from appearing in special songs and cameos in both the languages.

Vijay is reportedly planning an interesting road thriller with a US backdrop, with Prabhu Deva in the main lead. The film will be made in Telugu and Tamil languages. Keep watching for more details about the film.