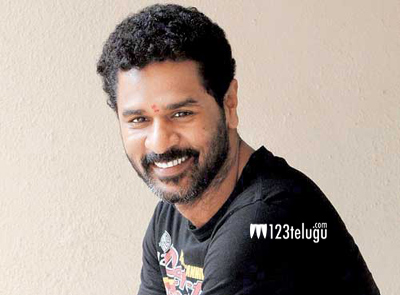 Choreographer turned director, Prabhu Deva has become a successful director in Bollywood. All his previous films have been huge hits, and Prabhu has cemented his place among top commercial directors in Hindi. If you look closely at all his films, they have been remakes of super hit south films.

But for the first time, Prabhu has come up with an original script in R…Rajkumar. Shahid Kapur and Sonakshi Sinha play the lead roles in this action entertainer which is slated to hit the screens today. Prabhu has mostly been successful with his remakes, but whether he hits the bulls eye with this direct film we have to wait and watch.