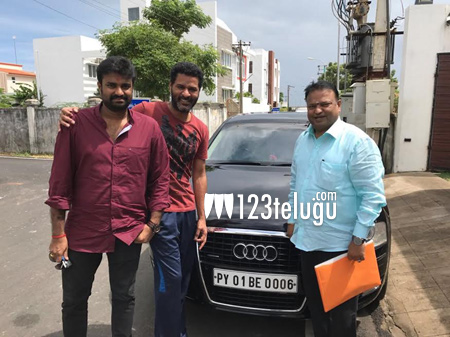 Reports suggest that Prabhu was very happy with the way the film did business in all the three languages it released. Tamannah played the lead role in this film which had music by Sajid-Wajid.