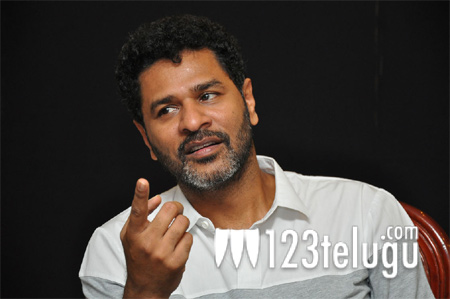 After a long gap when Prabhudeva made his comeback as an actor in Tamil with AL Vijay’s Devi, little did he know that he’s going to be flooded with more acting offers. In less than couple of years, he has acted in more than four films and he says that there are a few more in the pipeline.

“I came back to Tamil cinema at the right time. We have some amazing and talented filmmakers who are making realistic films. Besides, I am thrilled to be working with quite a few first time directors who are pitching interesting roles for me,” the actor-and-director said.

In a recent interview, while he acknowledged that he isn’t able to dance like he once did, Prabhudeva went on to state that he’s making the most of his current state before age catches up with him. He’s all set to direct Salman Khan’s Dabangg 3 later this year, but before that he has three more Tamil films slated for release including Lakshmi, and a silent film titled Mercury.