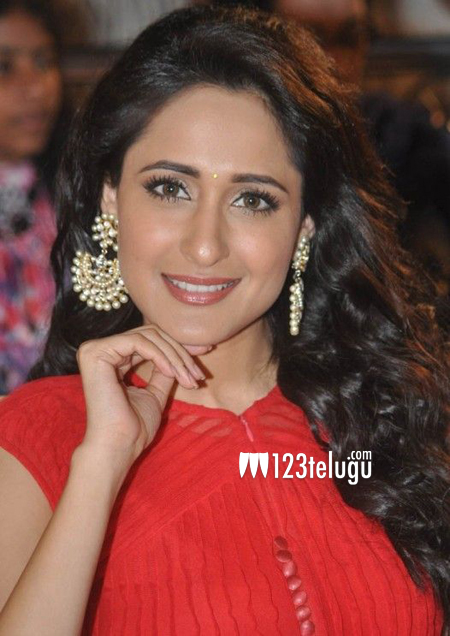 Pragya Jaiswal, the Miss India contest who will be making her Telugu debut with ‘Mirchi Lanti Kurradu’, has bagged a biggie. The actress will be paired opposite Varun Tej in the pre-independence era film to be directed by Krish.

This film will be launched on 27th February. Pragya earlier acted in films like ‘Tittoo MBA’, ‘Virattu’ and an Indo-Canadian film ‘A Little Heaven In Me’. Apparently, the makers were bowled away by Pragya’s acting skills in these films and roped her in immediately.