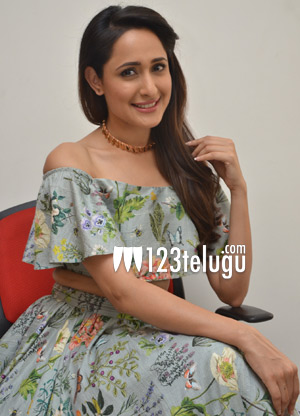 The beautiful Pragya Jaiswal has been going decently in her career with some good films in her kitty. After playing some different roles in her last few films, she is now gearing up for a glamorous role in Manchu Manoj’s Gunturodu.

The various working stills showcase Pragya in a lovely avatar and the actress has pinned a lot of hopes on this project. The success of this film will bring her the needed break in her career and Pragya is hoping that this mass entertainer will surely impress the audience.

Meanwhile, Pragya will also be seen in Krishna Vamsi’s Nakshatram where she plays a key role. Let’s hope that Gunturodu clicks well at the box office and gives Pragya a new lease of life in Tollywood.