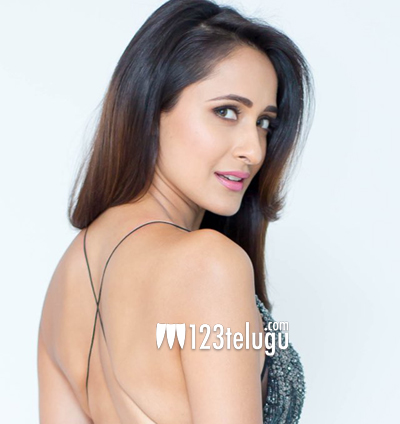 Pragya Jaiswal, who has acted in Kanche and Om Namo Venkatesaya, is a trained martial artist and also a black-belt holder in Karate. The actress will soon be seen in Krishna Vamsi’s Nakshatram in which she has played the role of a cop and she says that her training in martial arts helped her immensely.

“I had earlier trained in karate for over five years and am also a black belt holder, so all that came in handy, but still, it was a tough task prepping up. Once I was on board, I had to train in kickboxing and martial arts. I have a couple of challenging fight sequences in the film, and had to perform them without using a body double. I practiced for three months for two hours every day under a trainer to get my moves right,” Pragya said, talking about her preparation for Nakshatram.

Apart from this film, Pragya will also be seen in Boyapati Sreenu-Bellamkonda Sai Sreenivas’ upcoming film.