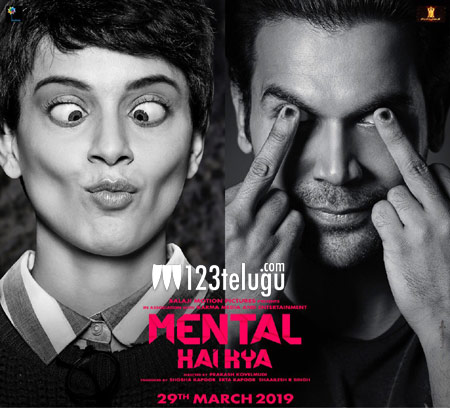 According to the latest updates, Mental Hai Kya is slated to hit theaters on March 29, 2019. The film is being produced by popular soap opera and film producer Ekta Kapoor in association with Shailesh Singh. Prakash’s wife Kanika Dhillon, who had penned the script for Manmarziyaan, has also written Mental Hai Kya’s script.