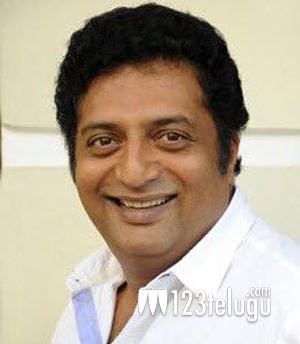 Local and national media houses were abuzz since afternoon with reports of actor Prakash Raj expressing severe dissent over film stars entering politics. “Actors becoming leaders is a disaster for my country,” Prakash Raj was quoted saying during a public event in Bengaluru this morning.

However, the actor took to Twitter and said that the media has misquoted him. Prakash Raj tweeted that he only said that actors should not come into politics only because they are popular and that they should come with a clear perception of the issues the country is facing and win the trust of people.

The actor concluded saying that we should not vote as fans but as responsible citizens.

An open letter to the press club bengaluru …. and @ANI …what was said and what was not said.. thank you pic.twitter.com/fbCT3vjGlj