Prakash Raj reveals a touching story of his orphan mother
Published on Apr 18, 2018 8:05 am IST 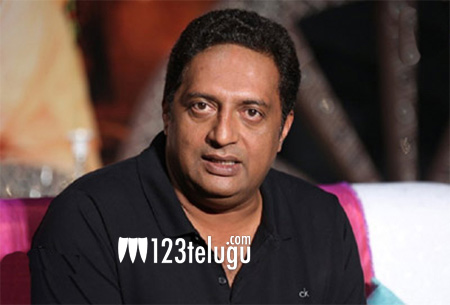 Ever since the brutal murder of his friend Gauri Lankesh, versatile artiste Prakash Raj has been quite vocal about the various politically motivated incidents that have been talking place in Karnataka and across India. In a recent event in Kochi, Kerala, Prakash Raj revealed the story of his orphan mother.

Prakash Raj said that his mother and her siblings became orphan when she was just 12-year-old. “They took shelter at the Divine Providence Orphanage in Belgaum, Karnataka. No one asked what their religion was. They had access to an education. Nobody judged them because of their minority status. She became a nurse, her siblings became teachers and principals at schools. She married out of faith, no one stopped her. I was born,” said the actor.