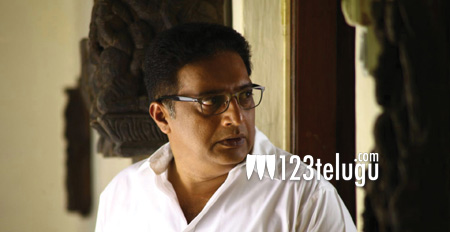 Versatile actor Prakash Raj is known for his outspoken nature and is never afraid of getting into altercations.

During a recent interview for a noted Kannada television channel, the show’s anchor asked the actor where he stands on the Cauvery Water controversy, Prakash Raj got angry and shouted at the anchor for asking him questions not related to his film, Mana Oori Ramayanam. The actor also warned the channel’s staff to never come to him for an interview in the future.

The video of a furious Prakash Raj venting out his anger on the channel crew has gone viral and is trending on social media.