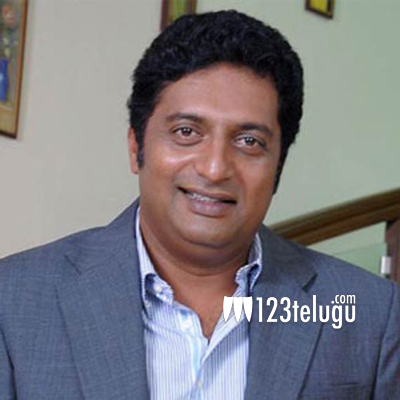 123telugu had already reported that Sai Dharam Tej and Regina starrer ‘Pilla Nuvvu Leni Jeevitham’ has completed its censor formalities and is gearing up for a massive release this Friday. According to our sources, national award winning actor Prakash Raj is doing a special role in this film. The sources also reveal that Prakash Raj’s character will have huge dose of comedy and will be a main highlight of second half.

Jagapathi Babu is playing a crucial role in the film, and his performance is also said to have come out well. Directed by A S Ravi Kumar Chowdhary, this film has music by Anup Rubens and Regina Cassandra is the female lead.