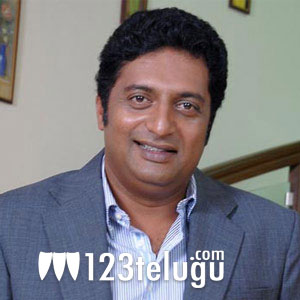 Character actor Prakash Raj has played a key role in the success of many Telugu, Tamil and Hindi films. He has ability to hold the attention of viewers with his riveting performance. Prakash Raj will now be essaying a crucial role in a new film that has Gopichand and Nayanatara in lead roles.

B.Gopal is the director of this movie. The film’s shoot is currently on in Switzerland, where two songs are being shot. Mani Sharma has composed the music for this movie and Thandra Ramesh is producing it on Balaji Real Media banner.

The film is expected to hit the screens in early 2014. The production team is planning to wrap up the talkie part by December.