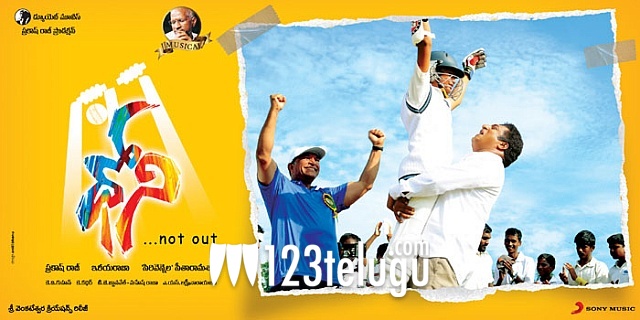 Prakash Raj’s upcoming film ‘Dhoni’ has received a Clean Certificate, U, from the censor board. The movie is gearing up for a release on the 10th and star director Puri Jagan’s son ‘Akash’ is playing the role of Prakash Raj’s son in this movie. The film takes on the flaws in the present education system and chronicles the difficulties being faced by kids and parents alike in the pressure cooker environment.

Music Maestro Ilayaraja has composed the music and K.V. Guhan has worked as the cinematographer. Radhika Apte will be seen in a key role in the film.