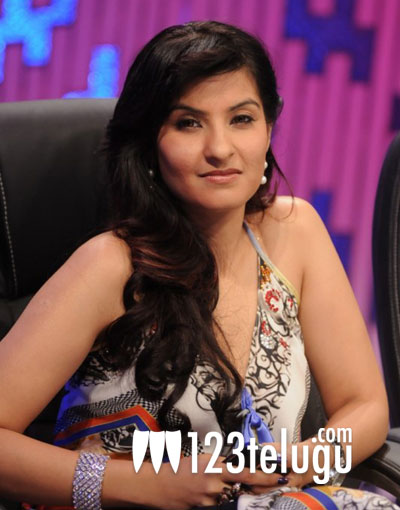 Ace choreographer Pony Verma, who recently worked with Vidya Balan in Dirty Picture, is planning to direct a Hindi film. She has been in the industry for the past 11 years and last year, she got married to Prakash Raj. Apparently, she has been considering this for quite sometime and now she is preparing a subject for a masala film in Hindi. Of late, many women are turning filmmakers and some of them like Farah Khan, Zoya Akthar, Reema Kagti and Kiran Rao are already making waves. Let’s see if Pony Verma joins this elite list of female directors.