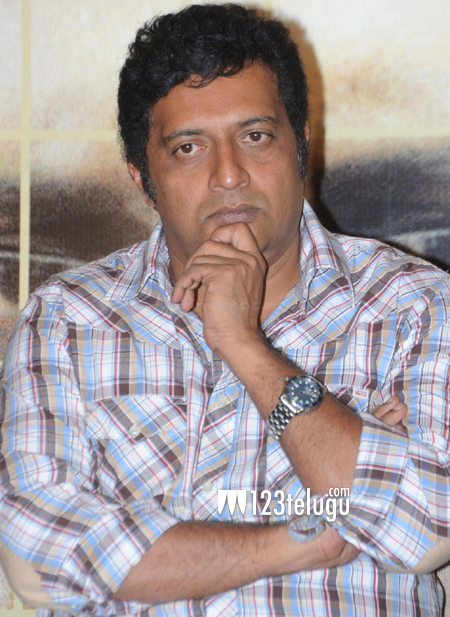 Versatile actor Prakash Raj is a very popular face in South cinema. Not many know that this talented actor was launched by the legendary K Balachandar, the director who also launched Kamal Haasan and Rajinikanth.

Prakash Raj’s first film was K Balachandar’s ‘Duet’. He impressed everyone with his performance and has not looked back after that. The actor visited his mentor at the hospital last night and said that the legendary director is showing signs of improvement.

Prakash Raj also said that the director is a fighter, and requested everyone to pray for him. Ever since he was admitted to a Chennai based hospital, K Balachandar has been in the ICU under the supervision of expert doctors.

Following several rumours, the doctors have been issuing periodic bulletins about the director’s improvement.