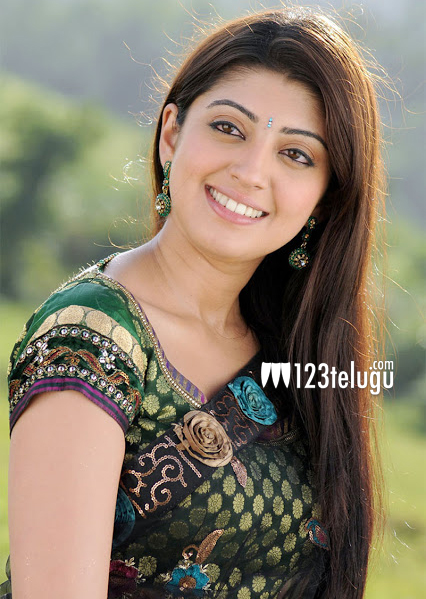 Pranita Subhash has every reason to be on cloud nine these days. Thanks to the success of Atharintiki Dharedhi, she’s back in the limelight and things are looking much better for her as far as her career goes. She’s already a part of Srivas’ Pandavulu Pandavulu Thummeda, in which she’s paired up with Manchu Manoj and recently, she was roped in to play the second lead in NTR’s upcoming film tentatively titled Rabhasa.

The latest news is that she was given the ‘Face of the year’ award at a recent award ceremony held in Hyderabad. The actress is already in talks with quite a few directors, producers; however, she’s being quite careful in terms of signing her next set of projects. On the other hand, she’ll soon be seen opposite Kannada actor Upendra in a film titled Brahma, which is already one of the most talked about Kannada films of the year.