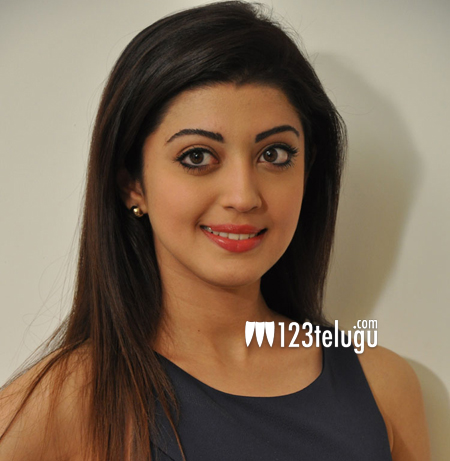 Doe-eyed beauty Pranitha Subhash earned appreciation for her role as Mahesh’s sister- in-law in the recently released family entertainer, Brahmotsavam. In her latest interview, Pranitha expressed her happiness about being part of Brahmotsavam and said that she relished shooting for the film every moment.

Stating that she is a thorough family person, Pranitha said that she could identify herself with her character in the film. The young actress added saying that audiences have connected to the sensitive family emotions in the film’s story and vowed to act in more family-oriented films even in the future.