Pranitha Subhash is excited about her comeback
Published on Mar 20, 2013 3:56 am IST 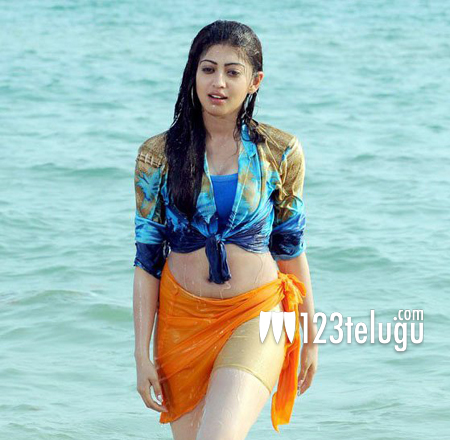 Pranitha Subhash is all set to make a comeback of sorts in Telugu cinema after a gap of three years. Back in 2010, she was seen in couple of films – Em Pillo Em Pillado and Bava. Both the films sank at box office and after that Pranitha went back to Kannada film industry where she acted in quite a few films in the past couple of years. Her last major film in Tamil Shakuni, in which she was paired up with Karthi, failed to click at box office.

This year, it looks the lady luck has finally smiled on the actress and she managed to bag one of the lead roles in Pawan Kalyan’s upcoming film in Trivikram Srinivas’ direction. Talking to a leading newspaper, she said, “”It’s one of those once in a lifetime opportunities for me to be sharing the screen with a star of the stature of Pawan Kalyan, and I jumped at it. The intensity that he brings to the screen is incredible, he’s a phenomenal performer.” No wonder, she’s extremely excited about her comeback in Telugu and rightly so. The film’s shooting is going on in Hyderabad these days. Pawan Kalyan, Samantha and Pranitha Subhash are playing the lead roles. The film unit will head to Spain for a major foreign schedule. Devi Sri Prasad is going to score the music.